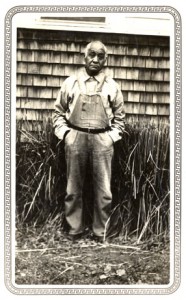 The last speaker of Tunica, Sesostrie Youchigant, passed away in the mid-20th century, leaving no native, second-language or semi-speakers of the language remaining. Youchigant himself was a semi-speaker, otherwise known as a “rememberer,” who primarily spoke French and English. His use of Tunica in everyday life declined abruptly when his mother, a more fluent speaker, died in 1915.

Tunica is what is known as a “language isolate”, meaning no known linguistic relatives of the language exist. As there are no native speakers to model the language, the Tunica Language Project utilizes documents of the language produced by three primary authors in their revitalization efforts: Albert Gatschet, John Swanton and Mary Haas.

Albert Gatschet worked briefly on the Tunica language in 1886. While his use of French spelling conventions underrepresented the sounds of the language, his notes contain valuable paradigms. 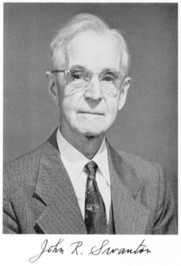 John Swanton worked with the language in the early 1900s, using the spelling conventions Gatschet established in his writings. Swanton published a sketch grammar of the Tunica language in the International Journal of American Linguistics (IJAL) in 1921. 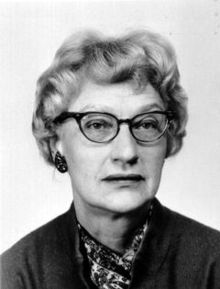 Mary Haas worked with Sesostrie Youchigant to record what he remembered of the language in the early 1930s. Unlike the researchers before her, Haas penned her notes using conventions of the International Phonetic Alphabet (IPA). Haas successfully defended her doctoral dissertation, A Grammar of the Tunica Language, in 1935. She revisited the language in 1938 to prepare a new volume of texts, which included the fables that the TLP has used to produce children’s books in Tunica.

Haas made audio recordings on wax cylinders of Youchigant speaking in Tunica, however these are unfortunately so inundated with static that the words have become indistinguishable. Efforts to professionally clean up the recordings have yielded nothing in the way of usable material, leaving no audio sample of a native speaker accessible to provide model pronunciation. Faced with this limitation, the descriptions of the language found in the extensive texts and vocabularies that Haas produced remain the Project’s most valuable primary resources.

Drawing from these sources, the revitalization team has devised a new orthography for Tunica, a previously unwritten language.